This pragmatic randomized controlled trial tested the effectiveness of long-term psychoanalytic psychotherapy (LTPP) as an adjunct to treatment-as-usual according to UK national guidelines (TAU), compared to TAU alone, in patients with long-standing major depression who had failed at least two different treatments and were considered to have treatment-resistant depression. Patients (N=129) were recruited from primary care and randomly allocated to the two treatment conditions. They were assessed at 6-monthly intervals during the 18 months of treatment and at 24, 30 and 42 months during follow-up. The primary outcome measure was the 17-item version of the Hamilton Depression Rating Scale (HDRS-17), with complete remission defined as a HDRS-17 score ≤8, and partial remission defined as a HDRS-17 score ≤12. Secondary outcome measures included self-reported depression as assessed by the Beck Depression Inventory – II, social functioning as evaluated by the Global Assessment of Functioning, subjective wellbeing as rated by the Clinical Outcomes in Routine Evaluation – Outcome Measure, and satisfaction with general activities as assessed by the Quality of Life Enjoyment and Satisfaction Questionnaire. Complete remission was infrequent in both groups at the end of treatment (9.4% in the LTPP group vs. 6.5% in the control group) as well as at 42-month follow-up (14.9% vs. 4.4%). Partial remission was not significantly more likely in the LTPP than in the control group at the end of treatment (32.1% vs. 23.9%, p=0.37), but significant differences emerged during follow-up (24 months: 38.8% vs. 19.2%, p=0.03; 30 months: 34.7% vs. 12.2%, p=0.008; 42 months: 30.0% vs. 4.4%, p=0.001). Both observer-based and self-reported depression scores showed steeper declines in the LTPP group, alongside greater improvements on measures of social adjustment. These data suggest that LTPP can be useful in improving the long-term outcome of treatment-resistant depression. End-of-treatment evaluations or short follow-ups may miss the emergence of delayed therapeutic benefit. 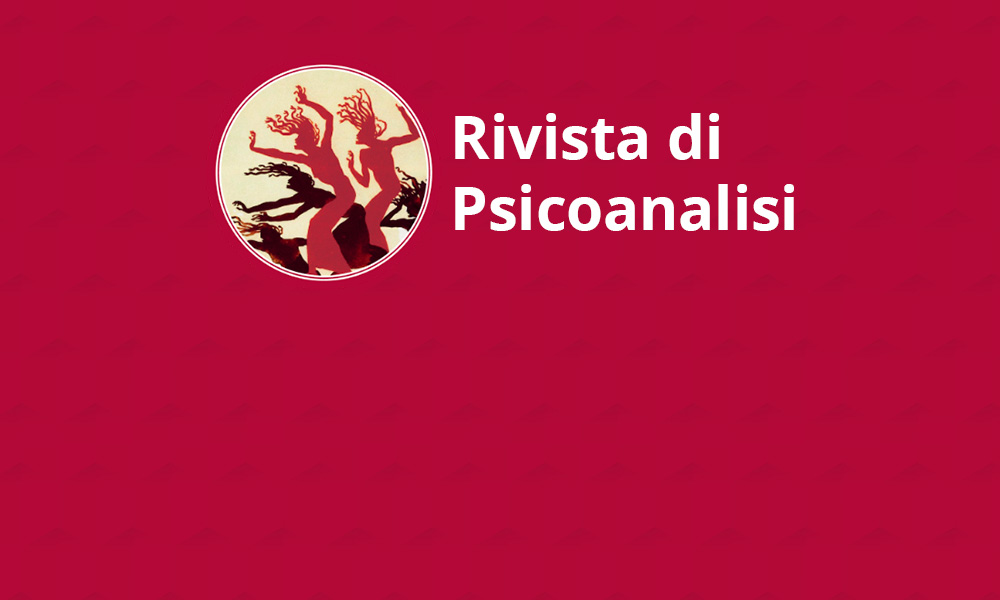